(1846-1916). General Secretary of the German Section, 1912-13. He was born in Hamburg on October 26, 1846, and educated in the universities of Göttingen, Heidelberg, Munich and Leipzig. He practiced as a lawyer for some time and was appointed Consular Attaché in West Africa where he developed German colonial policy. In 1884 Hubbe-Schleiden read Alfred P. SINNETT’S Esoteric Buddhism and in consequence joined the Theosophical Society (TS) and moved to Elberfeld in July 27, 1884. He was the founder-President of the first German lodge of the Theosophical Society. In 1894 he paid a prolonged visit to India to study Hindu philosophy and dedicated himself to searching for proofs of reincarnation and karma. He died May 7, 1916. 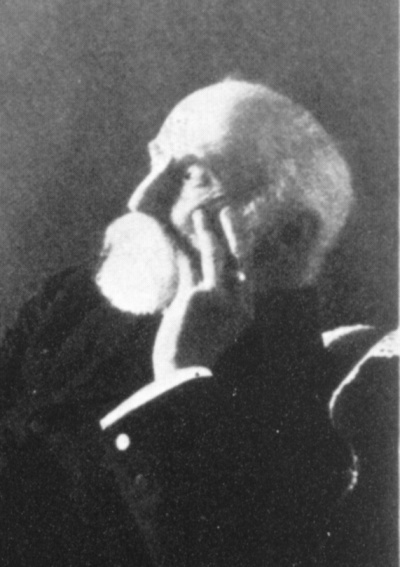