My research in the Tibetan Buddhist texts has allowed me to make some observations regarding the alleged Tibetan source of Alice Bailey’s writings which may be of interest to readers of a magazine described by its editor as, “dedicated to promoting a vigilant attitude among its readership through a love of Truth.”

To get an accurate picture of what is being investigated, it must be evaluated in terms of overall wholes; that is, in terms of what characterizes it throughout, rather than in terms of isolated facts, as the latter may lead to false conclusions. Alice Bailey’s writings include eighteen books said by her to have been received through mental telepathy from a Tibetan teacher. What characterizes these writings from the first volume to the last is the teaching of service to humanity. This, of course, does agree with the Bodhisattva ideal of dedicating one’s life to benefiting others rather than seeking one’s own liberation, which characterizes Tibetan Buddhist writings from beginning to end. This teaching, however, also characterizes Theosophy. Thus it could have been taken by Bailey from Theosophy, or it could in fact have come from the alleged Tibetan author of the Bailey writings. 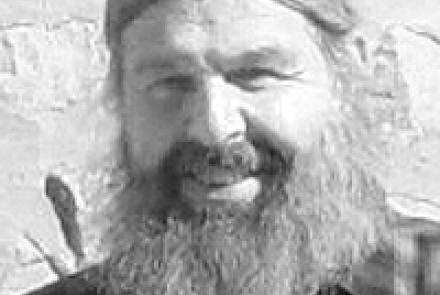