The Story of my Life - Geoffrey Hodson

The Story of my Life - Geoffrey Hodson

Geoffrey Hodson (12 March 1886 in Lincolnshire, England - 23 January 1983 in Auckland, New Zealand) was a occultist, Theosophist, mystic, philosopher and esotericist, and a leading light for over 70 years in the Theosophical Society. He was educated in England. Aside from all that, he was also a freemason and a priest in the Liberal Catholic Church.

He served with distinction in the British Army as an Officer during the First World War, which experience seems to have prompted him to spend his life attempting to eradicate the causes of wars and suffering through his teachings and insights.

He was the author over fifty books on psychic powers, Theosophy, Spiritualism, mysticism, fairies, angels, meditation, clairvoyance, health and disease. On this page you will find the ones still in print.

He also wrote over two hundred articles and held radio talks. He traveled the world extensively lecturing for The Theosophical Society. 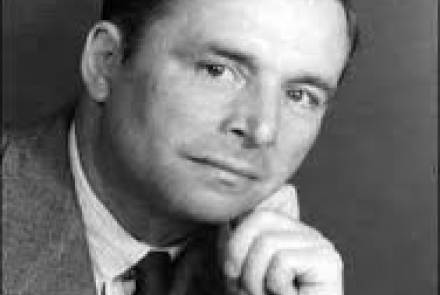