There are Dhyan-Chohans and "Chohans of Darkness," not what they term devils but imperfect “ Intelligences " who have never been born on this or any other earth or sphere no more than the “ Dhyan Chohans" have and who will never belong to the “ builders of the Universe," the pure Planetary Intelligences, who preside at every Manvantara while the Dark Chohans preside at the Pralayas.

Explain this to Mr. Sinnett (I can't)—tell him to read over what I said in the few things I have explained to Mr. Hume ; and let him remember that as all in this universe is contrast (I cannot translate it better) so the light of the Dhyan-Chohans and their pure intelligence is contrasted by the " Mo-Mo Chohans "—and their destructive intelligence.

These are the gods the Hindus and Christians and Mahomed and all others of bigoted religions and sects worship ; and so long as their influence is upon their devotees we would no more think of associating with or counteracting them in their work than we do the Red-Caps on earth whose evil results we try to palliate but whose work we have no right to meddle with so long as they do not cross our path. (You will not understand this, I suppose. But think well over it and you will. M. means here that they have no right or even power to go against the natural or that work which is prescribed to each class of beings or existing things by the law of nature.

The Brothers, for instance could prolong life but they could not destroy death even for themselves. They can to a degree palliate evil and relieve suffering; they could not destroy evil. No more can the Dhyan Chohans impede the work of the Mamo Chohans, for their Law is darkness, ignorance, destruction etc., as that of the former is Light, knowledge and creation. The Dhyan Chohans answer to Buddh-Divine Wisdom and Life, in blissful knowledge, and the Ma-mos are the personification in nature of Shiva, Jehovah and other invented monsters with Ignorance at their tail). 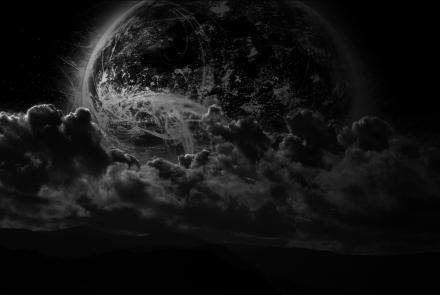