The Flight of the Eagle

The Flight of the Eagle

Jiddu Krishnamurti (1895-1986) rose from humble beginnings to become a leading spiritual and philosophical thinker. His works continue to influence thousands of people around the world; Joseph Campbell, Alan Watts, Eckhart Tolle and Deepak Chopra have all been indebted to him.

And yet he belonged to no religion, sect or country. Nor did he subscribe to any school of political or ideological thought. On the contrary, Krishnamurti maintained that these are the very factors that divide human beings and bring about conflict and war – an approach that makes his teachings particularly appealing in our own times.

The Flight of the Eagle is regarded as one of Krishnamurti’s key works, grappling with themes such as freedom, change, peace, violence and – finally – the transcendental and the unknown. 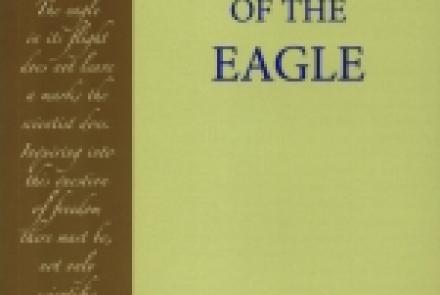