This book was intended as an aid to students in their study of the growth and development of consciousness, offering hints and suggestions which might prove useful to them.

It is a contribution to the science of psychology. She writes that the seed of consciousness is the Atma-Buddhi-Manas, the Jivatma. The Super-consciousness includes the whole of the consciousness above the waking-consciousness, like dreams, visions, inspirations, etc.

To bring the super-consciousness into manifestation on the physical plane, Besant proposes (in the early stages) to render the brain and sense-organs unresponsive to physical impacts and to induce Trance. This can be done by using the methods of Yogis. But she also says that there is a difference between the super-physical conditions of consciousness in the hypnotised subject and in the Yogi. 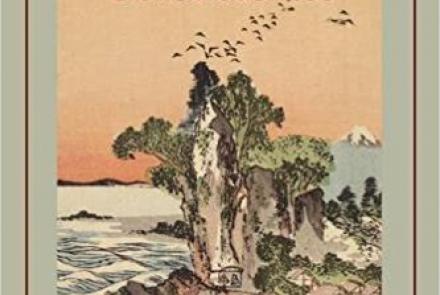