The Way of Initiation - Rudolf Steiner

The Way of Initiation - Rudolf Steiner

Rudolf Steiner gained initial recognition at the end of the nineteenth century as a literary critic and published philosophical works including 'The Philosophy of Freedom.'

At the beginning of the twentieth century, he founded a spiritual movement, anthroposophy, with roots in German idealist philosophy and theosophy; other influences include Goethean science and Rosicrucianism. The first English version of ‘The Way of Initiation’ first appeared in print in 1904 as two volumes.

Steiner was a philosopher, social thinker, architect, and esotericist. His philosophical work, which he termed spiritual science, sought to provide a connection between the cognitive path of Western philosophy and the inner and spiritual needs of the human being. 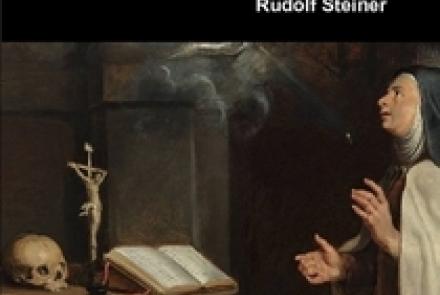