(1832-1893). Mary Gebhard was born in Dublin in 1832 and was educated in the Convent of Sacré Cœur in Paris. Because of the destruction of Theosophical Society (TS) records by Nazi officials, little data has survived regarding the Gebhard family. The first German TS branch was formed in their home at Elberfeld, Platzhoffstrasse 12 on July 27, 1884, and was called Theosophische Gesellschaft Germania. Gustav Gebhard, husband to Mary and Persian Consul, was the first Treasurer.

The 1937 Theosophical Year Book states that Gebhard was a pupil of Eliphas Levi and that she painted a portrait in oil of Henry S. OLCOTT. She nursed Helena P. Blavatsky during her severe illness in Wurzgburg. Gebhard died in 1893.

There were three sons, all of whom joined the TS. Rudolf Gebhard was the official delegate to the ADYAR convention of 1884. He was considered one of the cleverest conjurers in Europe and might therefore be considered competent to detect fraudulent psychic phenomena. He offered a reward of 1,000 rupees to anyone who could duplicate Blavatsky’s letter dropping feat, but it was never claimed. Franz Gebhard was the first secretary of the first German Lodge. The third son was named Arthur Gebhard and he, according to a letter from Blavatsky to William Q. JUDGE (CW VII:136/7), became somewhat critical of President H. S. Olcott and thereby incurred the displeasure of Blavatsky. 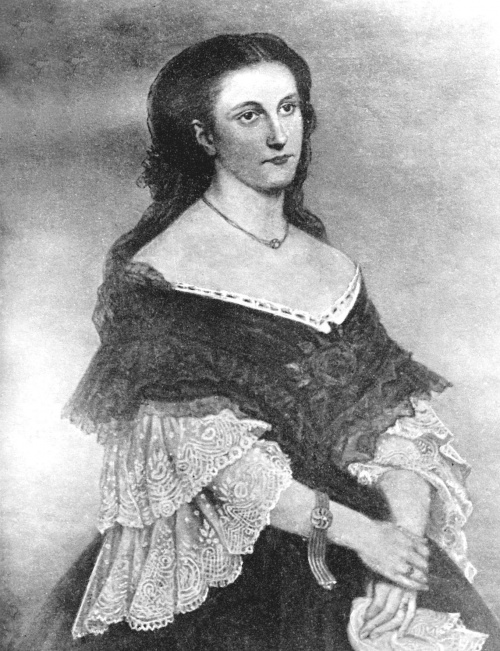