(1838-1912). A prolific writer on theosophical and allied subjects, Hartmann was born at the small town of Donauwörth in Bavaria on November 22, 1838. In 1865 he graduated from the University of Munich with the degrees of doctor medicinae and magister pharmaciae; the same year he emigrated to the USA. After many adventures and a marriage which was terminated by the death of his wife of only seven months, Hartmann settled in Colorado.

About 1885 Hartmann read Alfred P. SINNETT’s book, The Occult World, and since he was interested in Spiritualism certain statements irritated him and he wrote to Henry S. OLCOTT complaining. As a result of this contact Hartmann joined the Theosophical Society (TS) in 1882 and arrived at the ADYAR headquarters on December 4, 1883, where he was welcomed by Helena P. BLAVATSKY. Hartmann was at Adyar during the expulsion of the COULOMBS and the visit of Richard HODGSON who was investigating the alleged phenomena produced by Blavatsky. Following the publication of the Hodgson report Hartmann wrote Report of Observations Made During a Nine Months’ Stay at the Headquarters of the Theosophical Society at Adyar (Madras), India (The Scottish Press and Graves Cookson and Co. 1884). This is a useful first-hand account of an important period in the history of the TS. During his stay at Adyar Hartmann received a number of letters alleged to have been written by the Masters MORYA and KOOT HOOMI and sundry extracts from these may be read in H. P. Blavatsky Collected Writings, Vol. VIII, pp. 444-51.

In 1885 Hartmann left Adyar and traveled with Blavatsky to Europe where he came into contact with some students of Rosicrucianism. At Leipzig in 1893 he commenced editing a theosophical journal titled Lotusblüthen which continued for eight years.

When the division in the TS following the resignation of William Q. JUDGE occurred, Hartmann allied himself with the Judge party known then as The Theosophical Society in America, but the association did not last long. In Munich on September 3, 1897, he formed an independent group called Internationale Theosophische Verbrüderung(International Theosophical Brotherhood) and this flourished in Germany for quite a while, but suffered severe setback owing to World War I and further problems during the subsequent upheavals. In January 1909 Hartmann’s group published a journal named Theosophische Kultur. There is (2001) still a Franz Hartmann Group in existence in Germany.

The Life of Paracelsus and the Substance of His Teachings. George Redway, London, 1887.

The Secret Symbols of the Rosicrucians of the 16th and 17th Century. Boston: Occult Publishing Co., 1888. 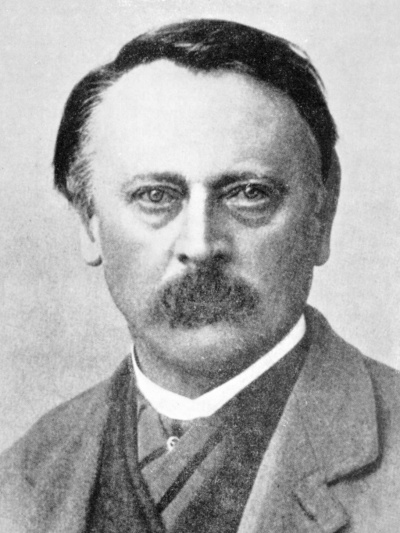