Man: Fragments of Forgotten History written by Mohini Mohun Chatterji and Mrs. Holloway under the pseudonym "Two Chelâs", was first published in 1885 in London by Reeves and Turner.

The authors, "Two Chelas in the Theosophical Society," were Mrs. Laura Holloway (later Holloway-Langford), an American widow, the "Western Chela"; and Mohini M. Chatterji, a Hindu lawyer, the "Eastern Chela". Their collaboration took place in London in 1884. Both these authors at one time had the privilege of being under the guidance of the teachers of H.P. Blavatsky. It appears, however, that neither were able to meet the strict probationary conditions required of them. Like many others before and after, they apparently wasted their opportunity and joined the ranks of "failed Chelas".

This is a very interesting read. Download the ebook PDF here 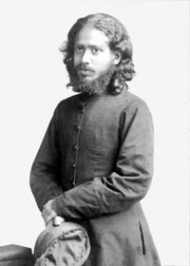 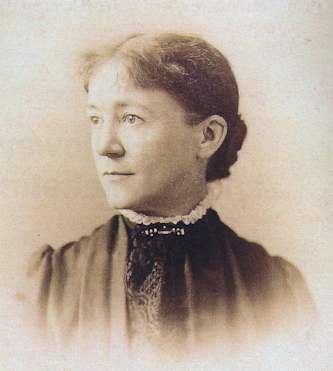