The Complete Works of Swami Vivekananda

The Complete Works of Swami Vivekananda

In these volumes we have not only a gospel to the world at large, but also, to its own children, the Charter of the Hindu faith. For the first time in history, Hinduism itself forms here the subject of generalization of a Hindu mind of the highest order. What Hinduism had needed was the organizing and consolidating of its own idea, a rock where she could lie at anchor, and an authoritative utterance in which she might recognise herself. What the world had needed was a faith that had no fear of truth. Both are found in the words and writings of Swami Vivekananda. It is the latest gospel of a modern Prophet of religion and spirituality to the mankind.

Addresses at The Parliament of Religions

Work and its Secret

The Powers of the Mind

Practical Vedanta and other lectures

Lectures from Colombo to Almora

Notes from Lectures and Discourses

Notes of Lectures and Classes

Writings: Prose and Poems(Original and Translated) 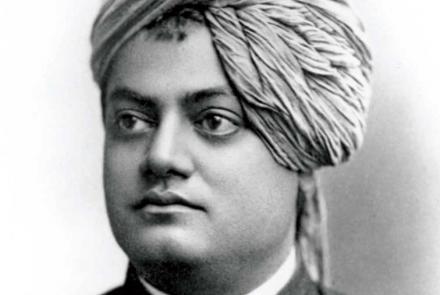