When Daylight Comes - by Howard Murphet

When Daylight Comes - by Howard Murphet

This is a biography of Helena Petrovna Blavatsky (nee von Hahn) born in 1831 in Ekaterinoslav, Ukraine. She was an exceptional child who grew into an exceptional woman who eventually founded the Theosophical Society with Col Henry Olcott in 1875.

Her special spiritual development and psychic abilities plus her unique personality had people calling her either a fraud and a Russian spy or a courageous light bearer, bringing to the materialist West which was held in the twin clutches of science and religion at the time, a new spiritual renaissance, both during her lifetime and after her death in 1891.

This book is a well-researched and interesting tale of her life, contemporary events and people closely associated with her. It follows her early life in Russia, her years of wandering as best as they can be made out from the little known of those sketchy years and her involvement with the mysterious Masters of Wisdom and the worldwide movement she founded and gave her life’s blood too.

This is a highly recommended read. 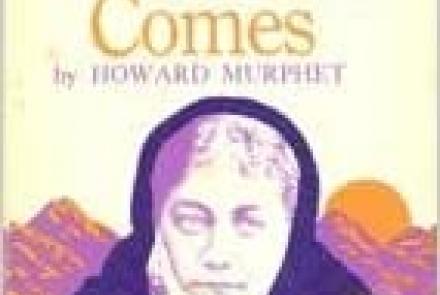